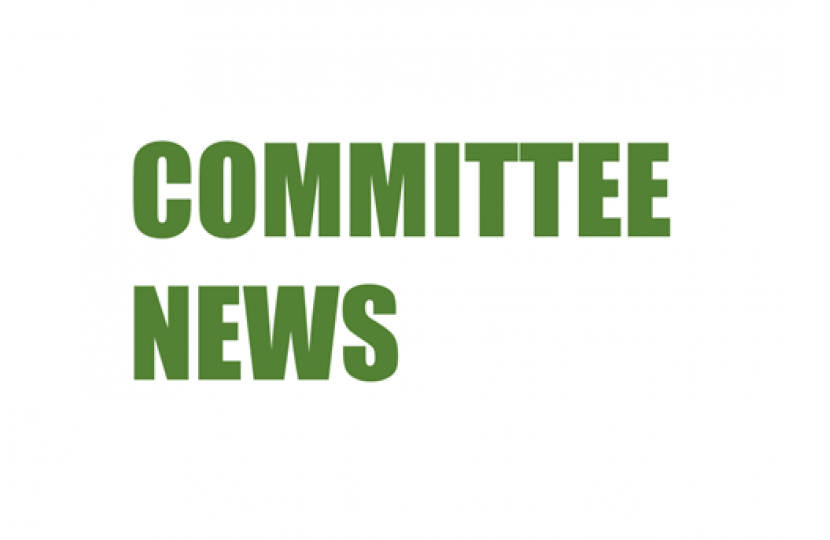 What an incredible time to lead the Northern Ireland Affairs Committee! The collapse of the Stormont Executive and the Irish land border issue that is so pivotal to the Brexit negotiations have put NIAC front and centre and required it to work at full tilt. Meanwhile, Select Committees overall have been assuming far greater significance in the Westminster scheme of things.

NIAC got straight to work after the summer recess, launching inquiries into the democratic deficit in Northern Ireland and the threat to Bombardier in Belfast. We re-launched an inquiry begun by the previous Committee into the land border implications of Brexit and are conducting a follow-up inquiry into electricity provision in Northern Ireland.

We take the democratic deficit caused by the collapse of the Northern Ireland Executive very seriously indeed. Whilst, clearly, NIAC is no substitute for a functioning Assembly, each of us feels a special duty to do what we can to help close the gap, however imperfectly. I sense ministers feel that too which is why the Secretary of State and her predecessor have been so willing to appear before us.

On the democratic deficit caused by the absence of an Executive, we have met with politicians, political parties, experts, individuals and organisations. As I write, we are putting together our report. It will offer helpful suggestions on how we can deal with the interregnum and make the institutions more robust after devolved government is restored.

Bombardier is crucial to the Northern Ireland economy. Having met with representatives of both Bombardier and Boeing, the Committee welcomed the US International Trade Commission’s rejection of Boeing's unreasonable claims against Bombardier which threatened to impose punitive tariffs. The Committee asked the government to conduct an audit of British or UK-based businesses that might be similarly exposed to the hostile actions of big businesses like Boeing in order that protective measures can be taken.

Northern Ireland looms large in the Brexit talks. There is no disguising the fact that the absence of Stormont ministers in Brussels at this crucial time alongside their Welsh and Scottish government counterparts is being keenly felt. It is bound to have consequences.

Since October, the Committee has visited Belfast, Derry-Londonderry, Dublin, and Newry, meeting with officials and organisations from Ireland and Northern Ireland. We have also met with border officials in Switzerland and visited Brussels to meet with key officials involved in Brexit negotiations, including the EU’s Chief Negotiator, Michel Barnier. Our meeting with Mr Barnier was most insightful. He appeared to grasp the complexity of the border and the Committee found his relatively pragmatic stance refreshing. It came with an invitation to return. It's an offer we will certainly be taking up particularly since, for as long as the Stormont Executive remains in abeyance, the voice of Northern Ireland in Brussels at an absolutely vital time for the Province will be muted.