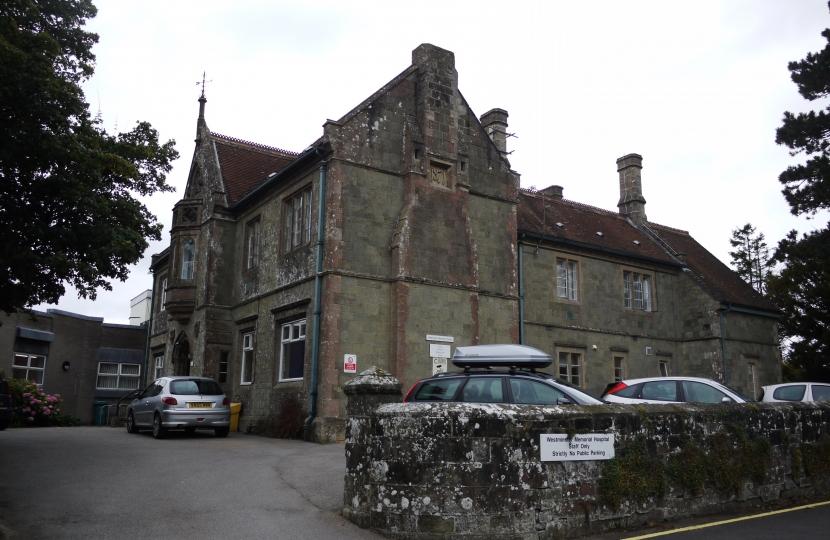 Andrew spoke at a public meeting in Shaftesbury last night in support of campaigners, many of them his constituents, who are concerned at the Dorset Clinical Commissioning Group's plans to remove inpatient beds from Shaftesbury's community hospital.

He pointed out that Shaftesbury relieves pressure at Salisbury reducing the likelihood of so-called bed blocking at the acute hospital and the cancellation of routine procedures and operations.

After the meeting he said;

"I am concerned that Dorset CCG hasn't consulted my constituents who are resident in Wiltshire.   If so, the consultation which is approaching its end will be worthless since Shaftesbury hospital is well used by my constituents."

Speaking at the end of the packed, highly charged meeting Andrew called for the consultation to be extended so his constituents could have their say. CCG Chief Executive Tim Goodson said he would consider it.