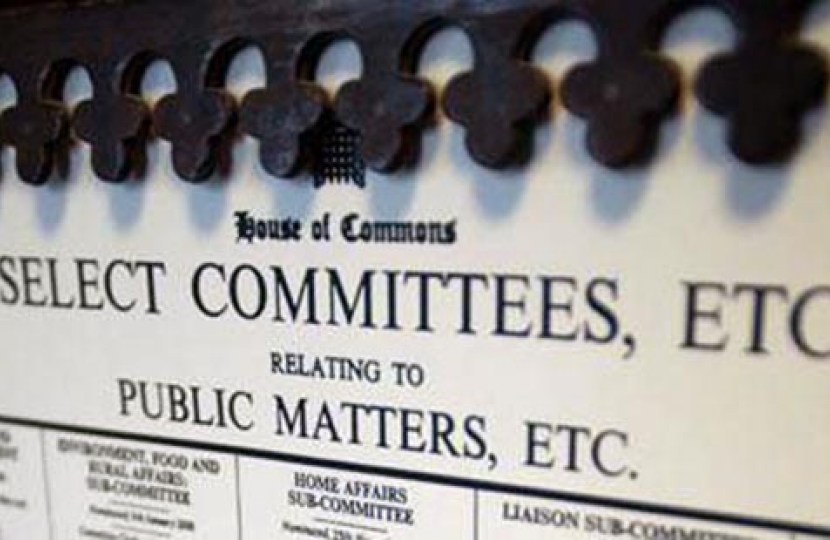 Last night, Andrew was elected Chair of the increasingly influential Northern Ireland Affairs Committee with 62% of the vote. Northern Ireland has well and truly found itself in the political spotlight in recent months, with political uncertainty in Stormont, questions arising from the Government's financial settlement with the DUP, and the implications of Northern Ireland's post-Brexit border with Ireland, bringing much attention to the region.

Andrew is a former Northern Ireland and Defence Minister, and served on the Joint Select Committee on National Security Strategy in the previous Parliament.

"It's a huge privilege to be elected by my colleagues to chair this important committee. Recent events mean that Northern Ireland will have particular prominence in the months ahead and I look forward to taking a leading role in Parliament."