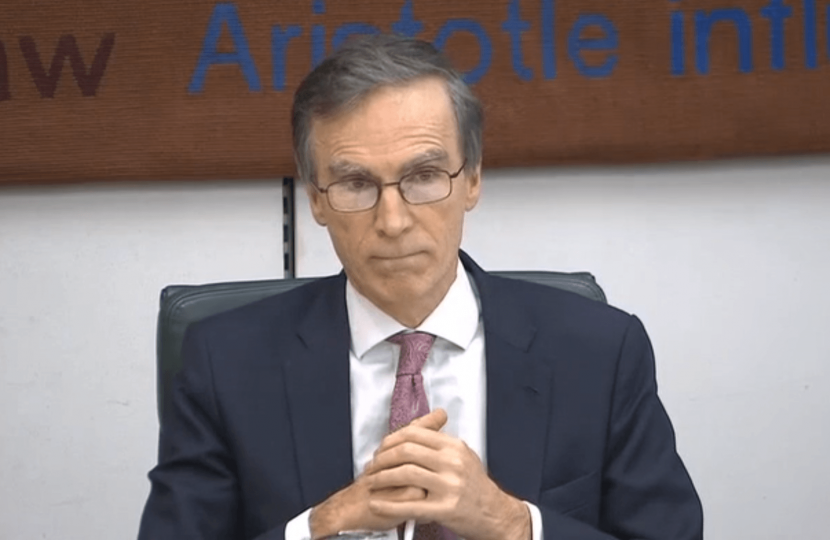 As Chair of the Northern Ireland Affairs Committee, it is a key aim of mine to give Northern Ireland the due care and attention it deserves, particularly in the current political climate. With Brexit set to impact heavily upon the region's economy and community, and with continued disagreement between the DUP and Sinn Fein over a power-sharing agreement, there has perhaps never been a more important time for the Committee to examine and scrutinise the Government in its approach to the region of Northern Ireland.