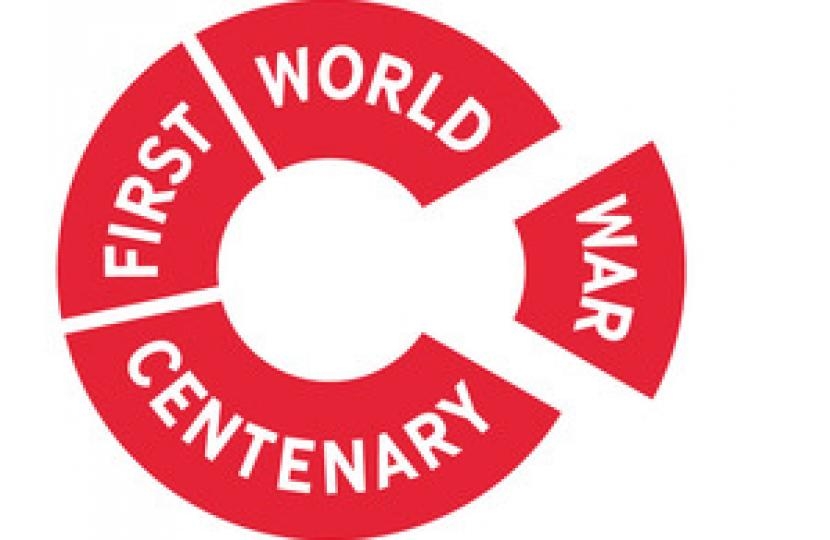 As the Prime Minister's Special Representative for the Centenary of the First World War, Andrew has welcomed two major pieces of work that will contribute to the UK's four year commemoration of the conflict.

The government is funding a new, high quality programme of Centenary Internships based in Belgium and France for young people who will guide the many visitors to memorials and cemeteries at the battlefields of the Great War.  It will be run by the Commonwealth War Graves Commission and has already received a huge amount of interest. Details for applicants are given in the link below.

Andrew instigated the project as part of his work on the Centenary said;

"I am so looking forward to seeing the first Centenary Interns in action in 2017. This is a really high quality opportunity for young people being run by CWGC, an absolutely brilliant organisation.

"It is right that our young people are at the very heart of the UK's Great War commemoration. It was their predecessors who fought and died on an industrial scale a hundred years ago. Their generation must learn what they can from the conflicts of the early twentieth century in the hope that our world will not see their like again."

Today (Tuesday) the government has announced the programme for the commemoration of the of the Centenary of Passchendaele, the Third Battle of Ypres, in July.

"Passchendaele is seared into the British consciousness. It has become synonymous with the pathos of a war that was meant to end all wars.

"This July the UK will mark it solemnly and thoughtfully with former combatants from both sides of the conflict side by side with Belgium and the City of Ypres."