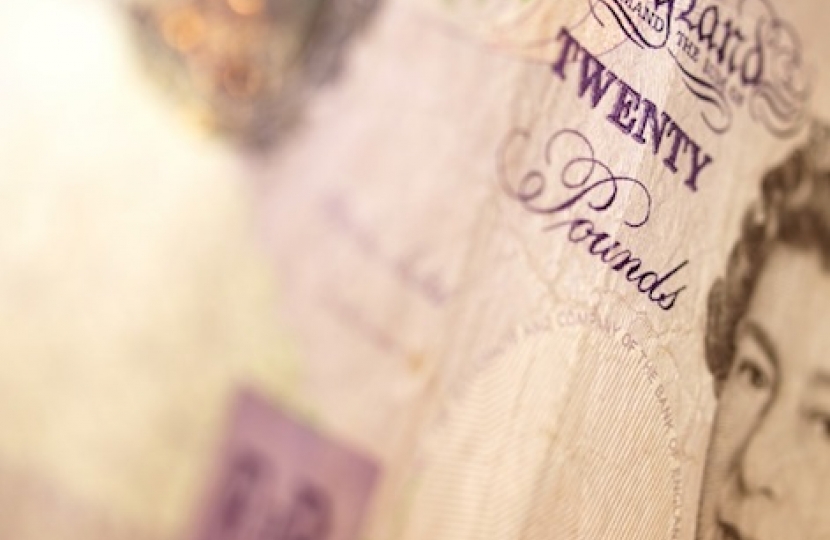 As of 31 May 2015, the Scheme has now issued payments totalling over £1.06 billion to 902,508 policyholders.  The Scheme has published a further progress report, which can be found at www.gov.uk/equitable-life-payment-scheme.

87% of eligible policyholders have now been traced and had a payment issued; this represents nearly 92% of the total amount estimated to be due to policyholders.

The Scheme encourages any policyholders who believe themselves to be be eligible to call the Scheme on 0300 0200 150.  The Scheme can verify the identity of most policyholders on the telephone, which means any payment due can usually be received within two weeks.