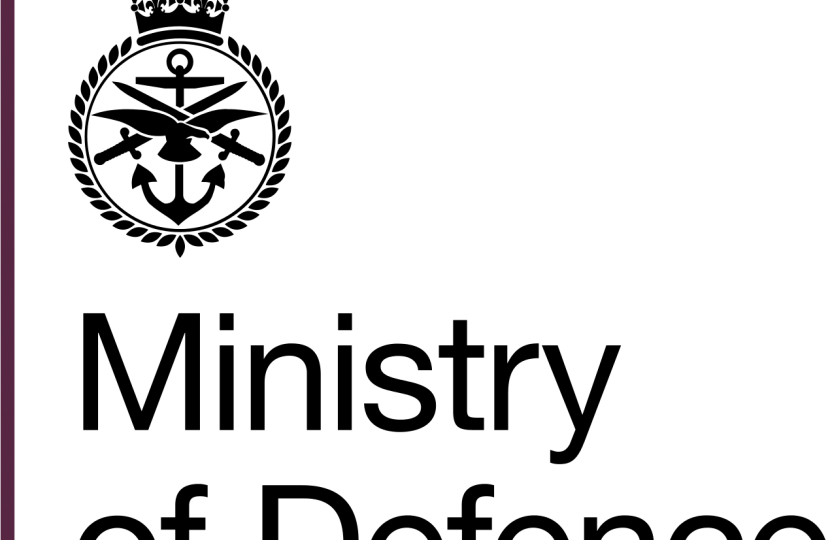 Andrew has welcomed the increased number of Service personnel and families heading for Wiltshire under the Army's scheme for rebasing from Germany by the end of the decade.

The figures were revealed in the answer Andrew's written parliamentary question (below). He said:

'Whilst overall Army headcount has fallen, there will be more troops locally as we pull the last of our soldiers out of Germany.

'They are all very welcome in Wiltshire, home of the British Army.'

'To ask the Secretary of State for Defence, how many army (a) personnel and (b) dependents (i) are based and (ii) will be based in Wiltshire in 2020.'

'The current planning assumption for the number of Army personnel based in Army units located within Wiltshire in 2020 is 17,700. It is estimated that 14,300 entitled family members will be associated with these Army personnel.'