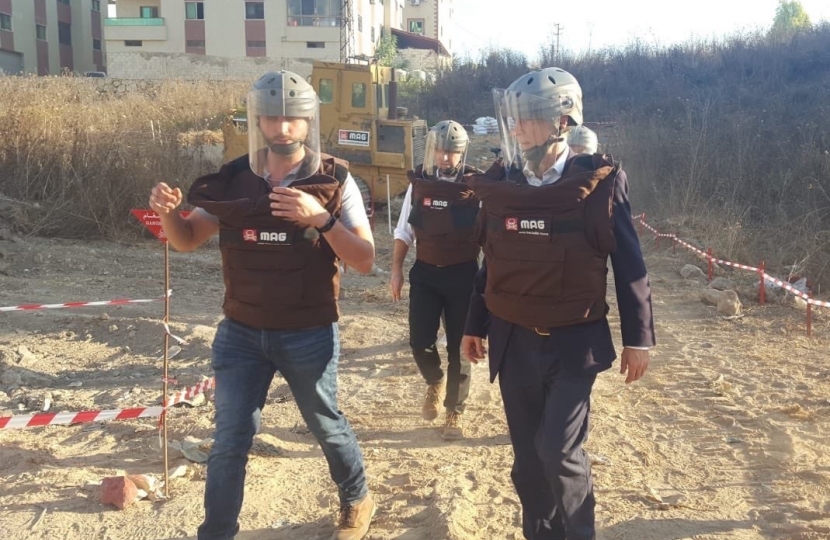 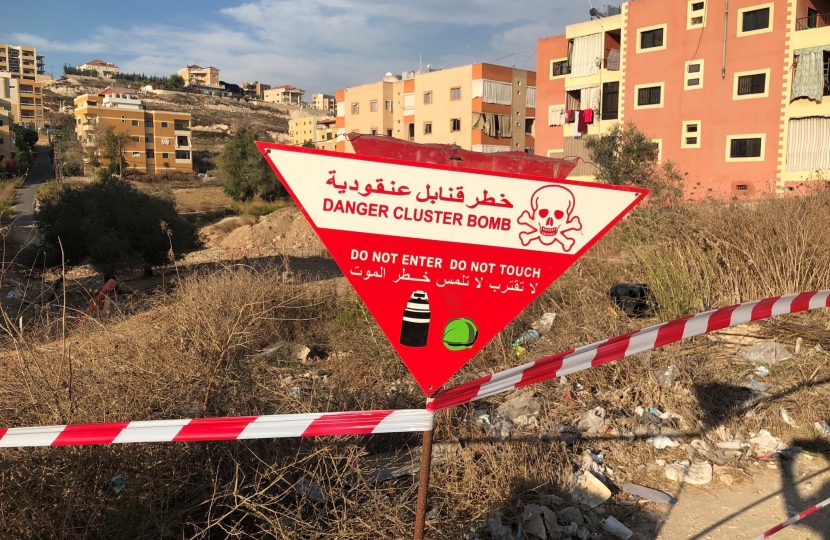 Minister of State Dr Andrew Murrison got back home to Wiltshire on Saturday from a two day visit to Beirut and refugee locations in Lebanon.

In a packed programme Andrew was able to discuss the crisis with a range of interlocutors including the Lebanese President and Prime Minister and with UN officials active on the ground as the crisis deepened following the incursion by Turkish troops into north east Syria.

On his return Andrew said;

“The U.K. is heavily involved in the international effort to restore peace in the region and to mitigate the humanitarian consequences of years of conflict. It was particularly humbling to talk with refugees, especially people in dire need on the Syrian border, and to witness demining operations.”

Andrew also discussed the post Brexit relationship between Lebanon and the U.K. with his ministerial counterparts in Beirut.

Just before he left for Beirut, Andrew led for the government in an Urgent Question debate in the Commons on the evolving situation in Syria (Tuesday).