Andrew calls for action on broadband 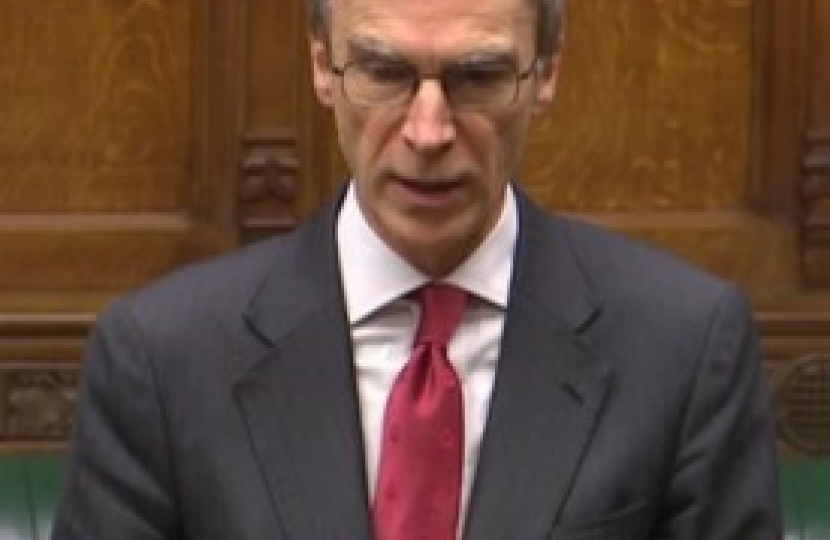 Andrew has written to the media Secretary John Whittingdale after a House of Commons library report revealed that his South West Wiltshire constituency ranked 546 out of 650 parliamentary constituencies for superfast broadband availability with the whole of the south west faring badly.

In his letter Dr Murrison draws Mr Whittingdale’s attention to a report ‘Broadband’ [sic] by his colleague Grant Shapps MP. In it Mr Shapps calls for a division between BT and its subsidiary OpenReach which is rolling out broadband and generating handsome returns for the parent company amidst claims of BT freezing out more dynamic competitors and insisting on old copper technology.

Andrew who spoke up in the Commons on this issue last week said today;

“My constituents have had enough and so have I. Ministers must now look at a radical solution to a deeply unsatisfactory situation and this includes breaking up the current monopoly.”