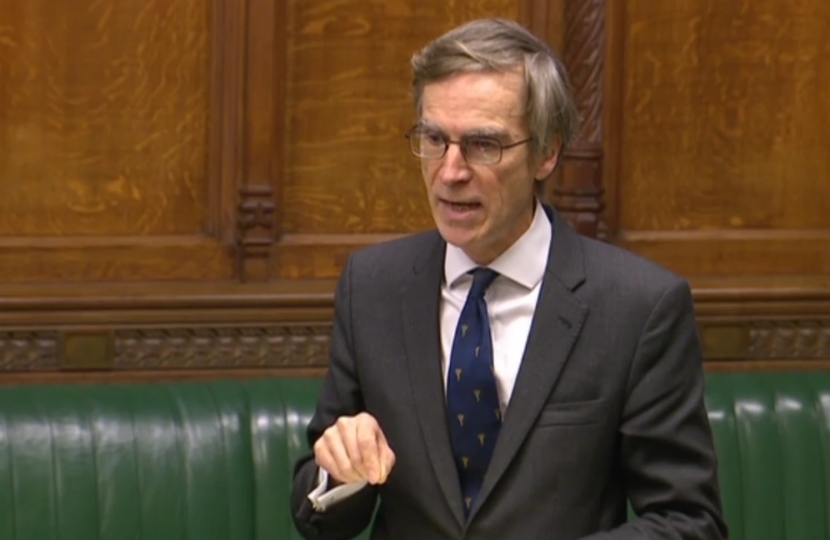 Andrew: 'Had the historical investigations unit not been structured as it was, the Stormont House agreement would have failed and, in all likelihood, so would have the Executive in 2014. Now that the Executive have apparently failed, does the Secretary of State share my sadness that the unit was set up as it was and had to investigate chronologically, meaning that servicemen were bound to be the subject of most of its investigations as terrorists sadly do not keep any records, and they certainly do not respond to letters from the Ministry of Defence inviting them to unburden themselves?'

James Brokenshire: 'The historical investigations unit has not yet been established and the chronological approach that he highlights—that proportionate approach—is not in place. The need for reform and change was reflected in the Stormont House agreement, which is precisely why it is necessary to take this matter forward. Notwithstanding recent events, there is still the opportunity for us to move forward with the parties to ensure that we get the political stability required for these issues to be taken forward, precisely for the cross-community interests that reside around this issue.'