Andrew asks the Government for action on Stormont 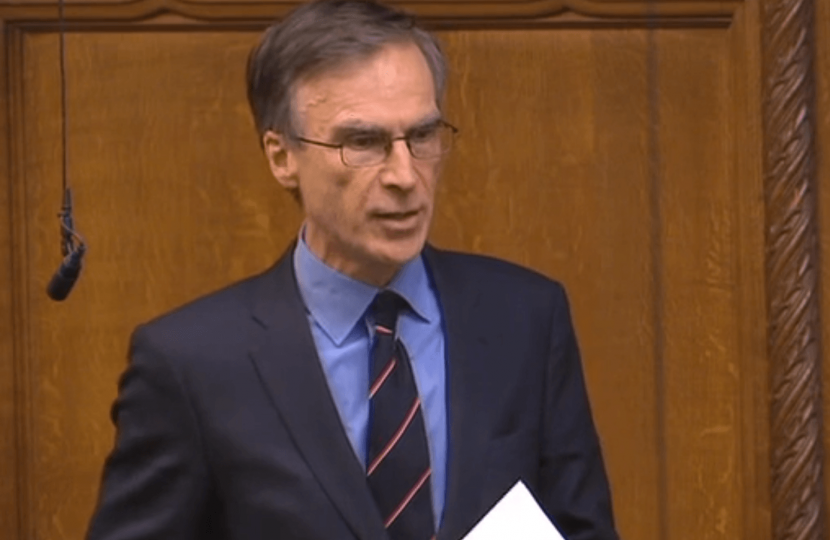 This evening Andrew asked the Northern Ireland Secretary for the Government's forward plan for the budget in Stormont in the midst of ongoing political instability in the region.

The Secretary of State replied: I' thank the Chair of the Northern Ireland Affairs Committee. As I said in my statement, I am now working to ensure that we get certainty for civil servants in Northern Ireland—those dedicated public servants—and I will return to the House when I have further information.'