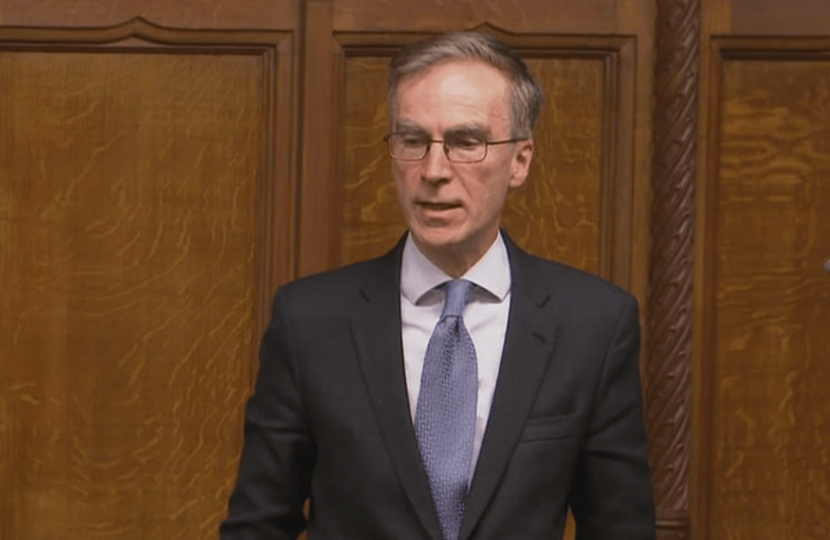 Following news of a failed missile test fire in June 2016, Andrew asked the Secretary of State for Defence to join him in commending the servicemen and women maintaining the UK's at-sea presence.

Andrew: Does my right hon. Friend agree that the continuous at-sea nuclear deterrent has kept us free from aggression day in, day out since 1968, and that we owe a huge debt of gratitude to the men and women who operate it?

Michael Fallon: I wholeheartedly endorse what my hon. Friend says, and I hope that that at least would be common ground. The nuclear deterrent has played its part in keeping this country safe through a series of continuous at-sea patrols seven days a week, 52 weeks a year. I join him in paying tribute to the crews of all four of our nuclear submarines.