Andrew asks Defence Secretary about the future of military housing 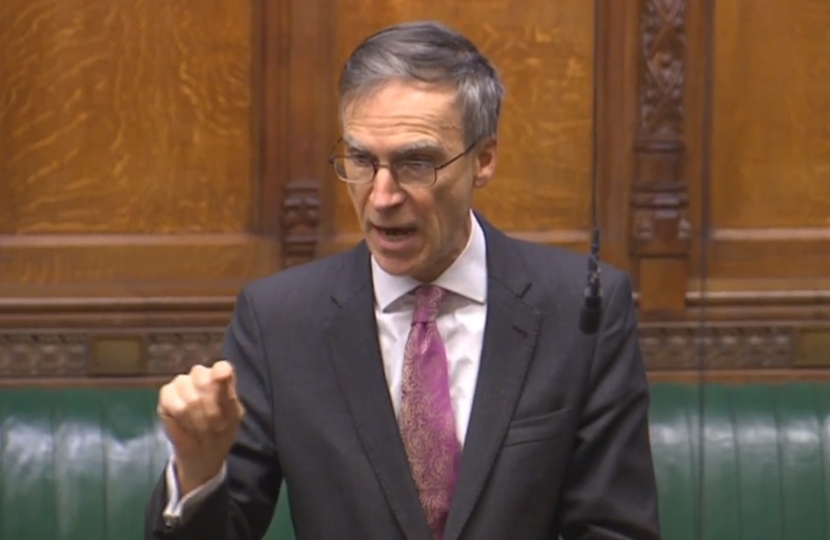 Following the news today that infrastructure giant, Carillion, will be entering into liquidation, Andrew asked the Defence Secretary at defence questions what will happen given that the firm's joint venture, CarillionAmey, manages 50,000 military houses and takes 1,500 calls from personnel each day.

Andrew said: 'Housing regularly tops the list of Service families' concerns and it's vital that it does not deteriorate further as a result of the collapse of Carillion.'

Gavin Williamson said that his Department was working to ensure that Service families were not disadvantaged.

Anticipating a further ministerial Statement on Carillion later this afternoon Andrew commented: 'Carillion is very heavily involved with building in Aldershot and around Salisbury Plain to accommodate the Army returning from Germany. It is vital the Army's rebasing is not frustrated by Carillion's collapse. Ministers need to say how, in the circumstances, they will ensure the seamless relocation of the Army, mainly to Wiltshire and Hampshire.'