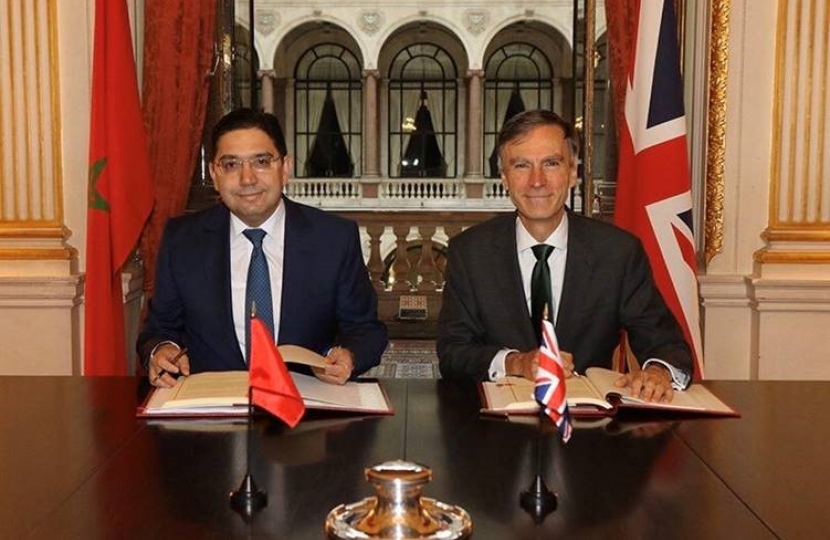 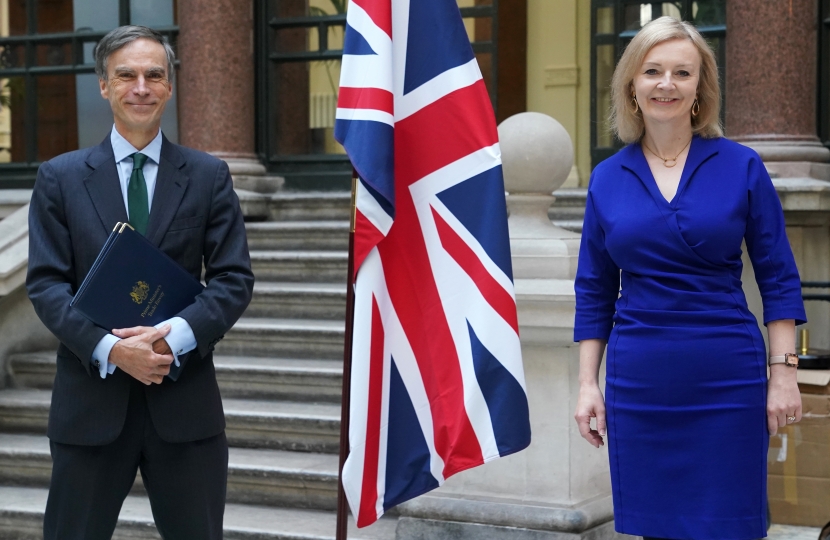 “I’m delighted to be asked to do this and look forward to promoting trade between the two Kingdoms in the post Brexit environment.”

Andrew has a long association with Morocco. He is a former Minister for North Africa and the Middle East and ex Chair of the Morocco All Party Parliamentary Group. He has an important Moroccan ex pat community in his constituency.

In October 2019 as Minister of State at the Foreign Office he signed the post Brexit trade Association Agreement with Moroccan Foreign Minister His Excellency Nasser Bourita (picture).