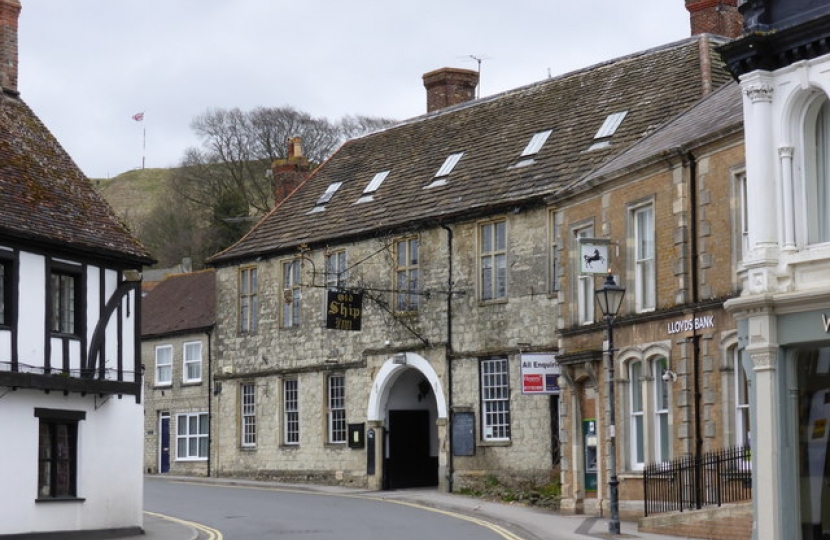 Vodafone announced today that Vodafone customers in Mere will now enjoy 4G mobile coverage as well as reliable 3G voice signal, thanks to recent network improvements. Stretching from the Mere Museum to Shaftesbury Road, residents on this network will now receive the stronger and faster connections enjoyed by more urban zones.

Kye Prigg, Head of Networks for Vodafone UK, said: 'Mobile connectivity plays a vital role in supporting the economy and keeping communities in touch. That is why we’ve invested more than £2 billion on our UK network and services since 2014, and expect to spend a similar amount over the next few years.'

Having campaigned for better connectivity in rural Wiltshire, Andrew said:

'I am delighted that the new year should have brought 4G to Mere at last. Getting full mobile and broadband coverage in small towns and villages is a high priority for 2018.'